Did you know that French is the language of love? 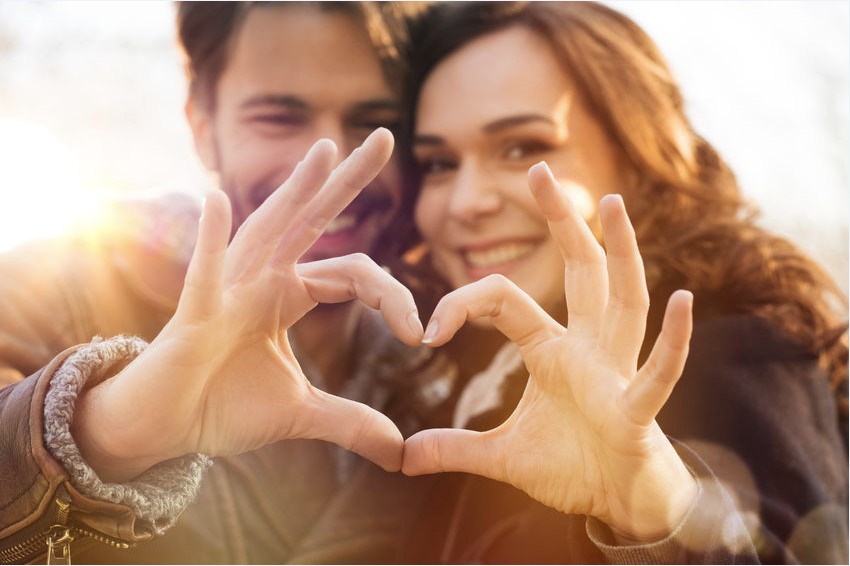 In 2015, the language learning application Babbel surveyed nearly 14,000 users to find out which languages were considered the "hottest". The result was that Latin languages lead the ranking, with French being the undisputed winner.

This is not a surprising result since French has long had the reputation of being THE language of love at an international level. Okay, but why is French perceived that way?

The richness of the French language , so appreciated throughout the world, is largely linked to the richness of its culture. And it turns out that French culture is full of romantic references.

The most eloquent example can be found in French literature, which has a large number of writers known worldwide for their romantic works, such as George Sand, Victor Hugo or even Alfred de Musset.
French music is also well known for its famous love songs, with artists of international stature such as Édith Piaf or Jacques Brel. 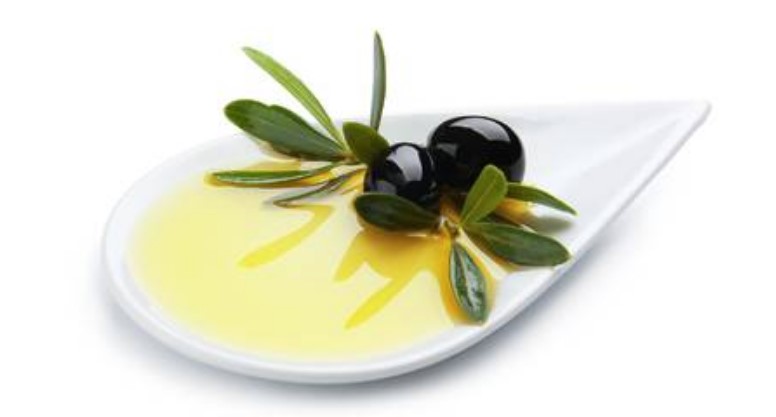 Thanks to its worldwide reputation for quality and refinement, French gastronomy reinforces the romantic image of France abroad.

Is there anything more romantic than tasting a refined dish accompanied by a good wine in a dimly lit restaurant or eating a candy apple at a local fair?

With world-renowned chefs, restaurants that cultivate a romantic atmosphere and high-quality cuisine, French candlelight dinners still have a bright future ahead of them.

What may seem like a cliché to a Frenchman, is a deeply rooted reality at the international level: Paris is considered the world capital of love, ahead even of other equally emblematic cities such as Venice or Rome.

Monuments such as the Eiffel Tower from which to admire the capital from the heights or places as typical of love as the Pont des Arts where lovers seal their love with padlocks, make Paris has long been and remains one of the most visited capitals by lovers.

Even those French people who have a great facility for languages and are even considered bilingualwill certainly have a more or less pronounced French accent. And it is often a positive aspect seen from outside France.

In fact, according to Babbel, the French accent is at the top of the list of the most sensual accents with 34.7% of the votes, ahead of the Italian, Spanish and English. Again, not a surprising result.

When culture, gastronomy and even history evoke romanticism, the language and the accent that accompanies it will result in sensual and romantic inertia.

So, from culture to gastronomy to geography, in France we find romantic references absolutely everywhere. Voilà the reasons why French is now considered worldwide to be the most romantic language and the one most suited to LOVE, in capital letters.

José Gambín holds a 5-year degree in Biology from the University of Valencia (Spain) and a 4-year degree in Translation and Interpreting from the University of Granada (Spain). He has worked as a freelance translator, in-house translator, desktop publisher and project manager. From 2002, he is a founding member of AbroadLlink and currently works as Marketing and Sales Manager.

Be careful with these Spanish words in Latin Ameri...

The 8 most important translators associations in t...

The profile of the ideal financial translator

Why is English the most widely translated language...

What should I know if my company needs an Arabic t...

What tools does a professional translator work wit...
|
|
|
|