The European unitary patent: closer to becoming a reality 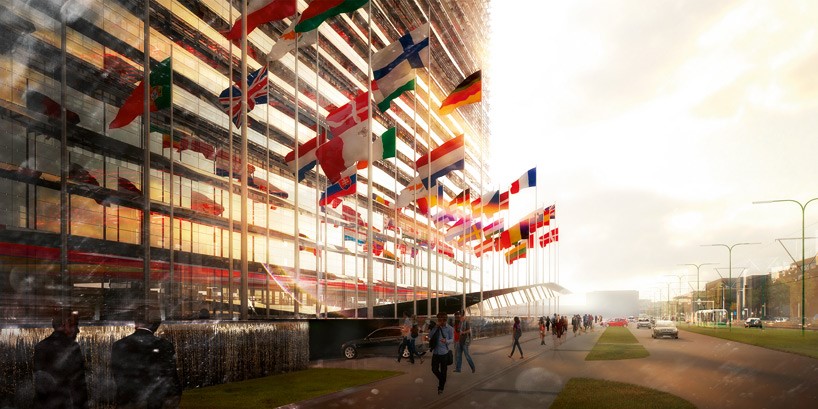 Obtaining a patent through the EPO does not substitute the existing channels for acquiring a patent in Europe, but rather it represents an additional option for national patents and classic European patents. Its greatest advantage is on a legal level, as it grants uniform protection throughout Europe. The states that have signed the agreement have established the legal guidelines governing the field of application of patents and have unified any possible legal limitations as well as the available resources in the event of falsification.

As opposed to validating a European patent in several countries, patent holders can opt to submit an application with a unitary effect: this will ensure uniform protection in a maximum of 26 Member States, with no added fees. The implementation of this procedure for the submission of patents will reduce the existing administrative complexity while reducing validation costs. At present, protecting intellectual property in twelve countries entails various expenses totalling over 30,000 euros (particularly fees that vary from one country to another). It will now cost around 5,000 euros. 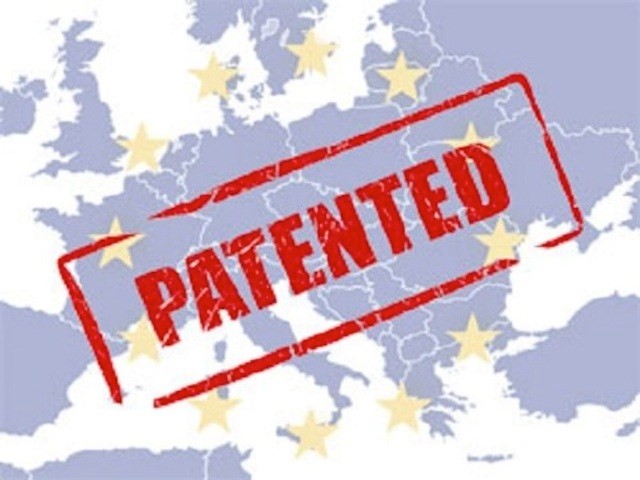 Spain and Croatia are the only countries that refuse to participate in this cooperation agreement. Their main argument is that the official languages adopted for patents are German, French and English (over 80% of patents originate from France, Germany and the United Kingdom). Upon submitting an application for a single community patent, a translation must be provided in one of the three official languages. An aid scheme will compensate for translation costs in the case of SMEs, individuals, non-profit organisations, universities and public research programmes. In order to obtain this compensation for five hundred euros, the registered address of the organisations or individuals concerned must be in a EU Member State and they must have already submitted their patent application in one of the 24 official languages of the EU, other than English, German or French.

José Gambín holds a 5-year degree in Biology from the University of Valencia (Spain) and a 4-year degree in Translation and Interpreting from the University of Granada (Spain). He has worked as a freelance translator, in-house translator, desktop publisher and project manager. From 2002, he is a founding member of AbroadLlink and currently works as Marketing and Sales Manager.

Be careful with these Spanish words in Latin Ameri...

The 8 most important translators associations in t...

The profile of the ideal financial translator

Why is English the most widely translated language...

What should I know if my company needs an Arabic t...

What tools does a professional translator work wit...
|
|
|
|