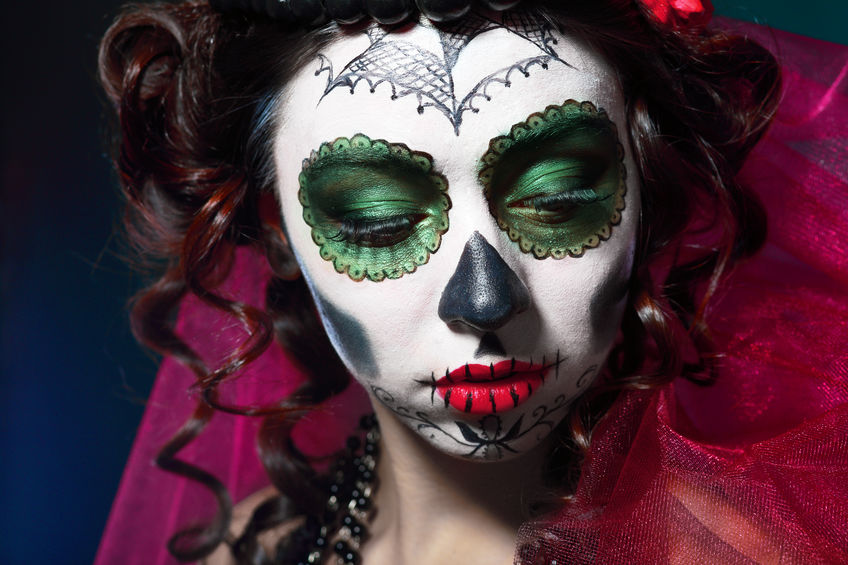 Like humans, languages are not immortal. Of the approximately 7,000 languages (a very rough figure) spoken today, UNESCO estimates that about half are in danger of extinction in the short term.

Why are we still concerned about dead languages in the 21st century and why do we need to translate them?

What does it mean when a language is dead?

A dead language is a language whose last native speaker has disappeared. According to the United Nations Educational, Scientific and Cultural Organisation, approximately 230 languages have become extinct since 1950.
Languages die out faster as the world becomes more globalised. It is currently estimated that one language disappears every two weeks.

However, the fact that a language is dead does not mean that it is no longer used or that it may not require a quality translation into a more modern language.

The difference between dead languages and ancient languages 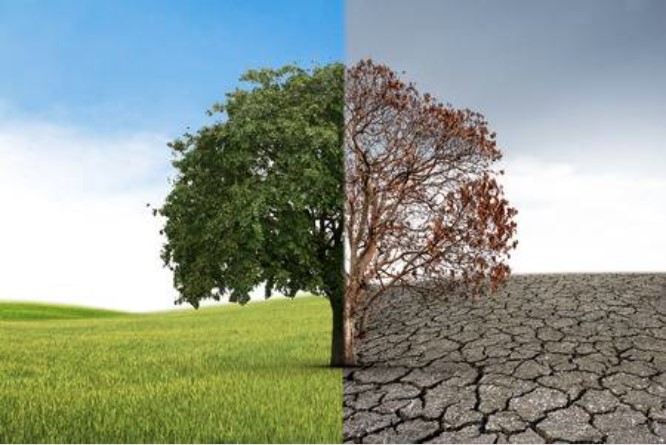 One prefers to speak an old language as long as the language is still read and written, even though it is no longer spoken. For this reason Latin is still used in ecclesiastical circles and remains an official language of the Vatican micro-state.

Latin, an ancient lingua franca, has retained its prestige. On the other hand, other languages such as Gallic have almost completely disappeared, except for a few words. The common feature of the vast majority of dead languages is that they are based on orality (or even sound) and not on the written word. For this reason, they are particularly vulnerable to extinction.

Texts in dead and ancient languages are for the most part far from being well translatable into modern Spanish.

The use and translation of ancient languages in the 21st century 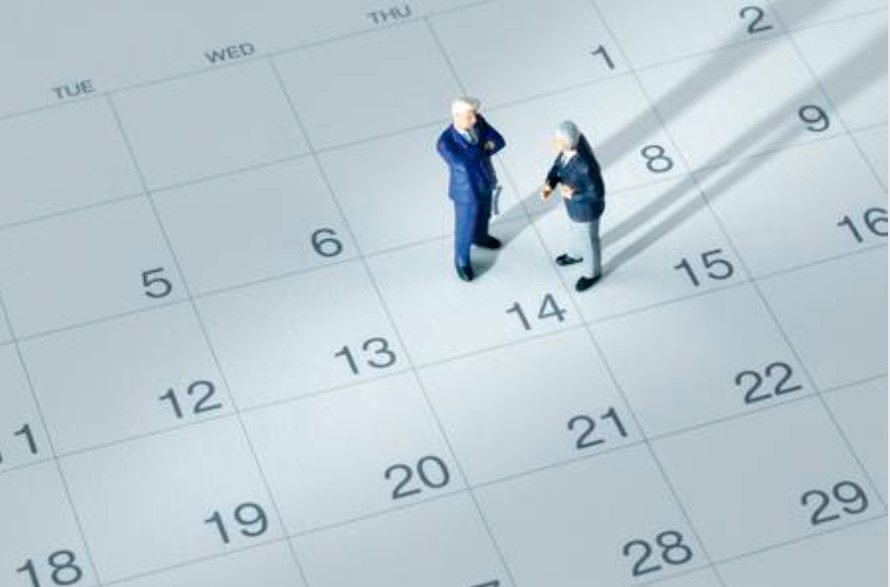 Ancient languages, mainly Greek or Latin, make it easier to learn the languages on which they are based. Jason Oxenham, in his article "Why You Should Learn a Dead Language", lists the many advantages of learning a dead language.

Even today, quality translations of ancient languages may be necessary for academic work or memories that require reliable translations, for example.

Entire disciplinary fields such as theology, history and archaeology are based on literature written in ancient languages, making translation from these languages essential.

Difficulties in translating from a dead language 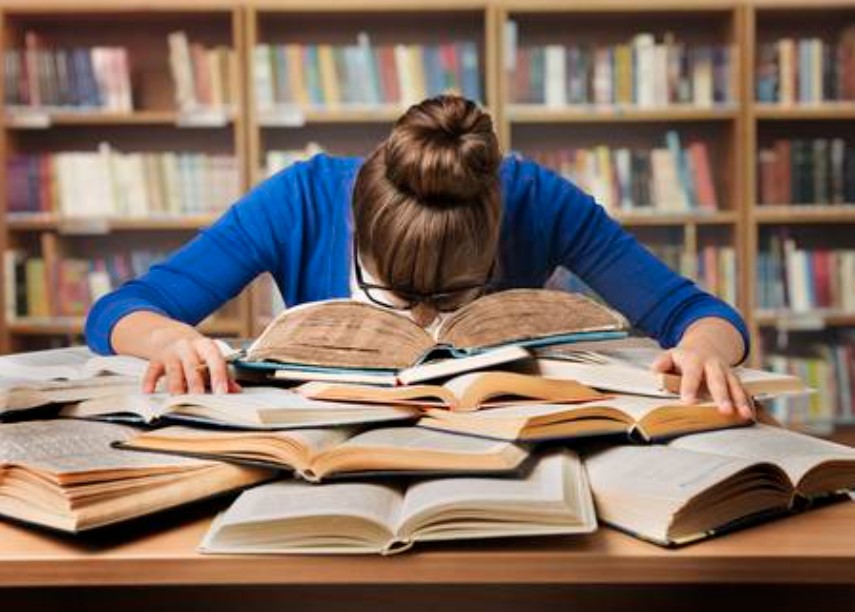 Translating from an extinct language into a modern language involves many difficulties. One of them is the fact that there is no native speaker available to check the quality of the translation.

Correctly translating a dead language also includes understanding the associated culture, which, of course, is also extinct. Therefore, a good translator must have some prior knowledge of history in order to be able to carry out his or her translation work efficiently.

For this reason, a good translation agency has in its database linguists, usually academic scholars of these languages, who are proficient in both classical and vernacular (or common) languages. This allows them to have the optimal approach for dealing with specialised translations such as translations of dead languages .

Blog writer and Community Manager interested in multiculturality and linguistic diversity. From her native Venuzuela, she has travelled and lived for many years in France, Germany, Cameroon and Spain, passing on her passion for writing and her intercultural experiences.

Be careful with these Spanish words in Latin America!

The 8 most important translators associations in the world

The translation of drug leaflets

AbroadLink at Medica 2021, the leading trade show for medical technology and medical devices

Do you need a translation quote ? Do not forget to contact us!
Would you like to recommend us to a colleague with a 15% discount?
|
|
|
|